Together with the European Conference on Computer Vision (ECCV) 2016, Amsterdam.

Big thank to everyone who attended the very successful workshop. 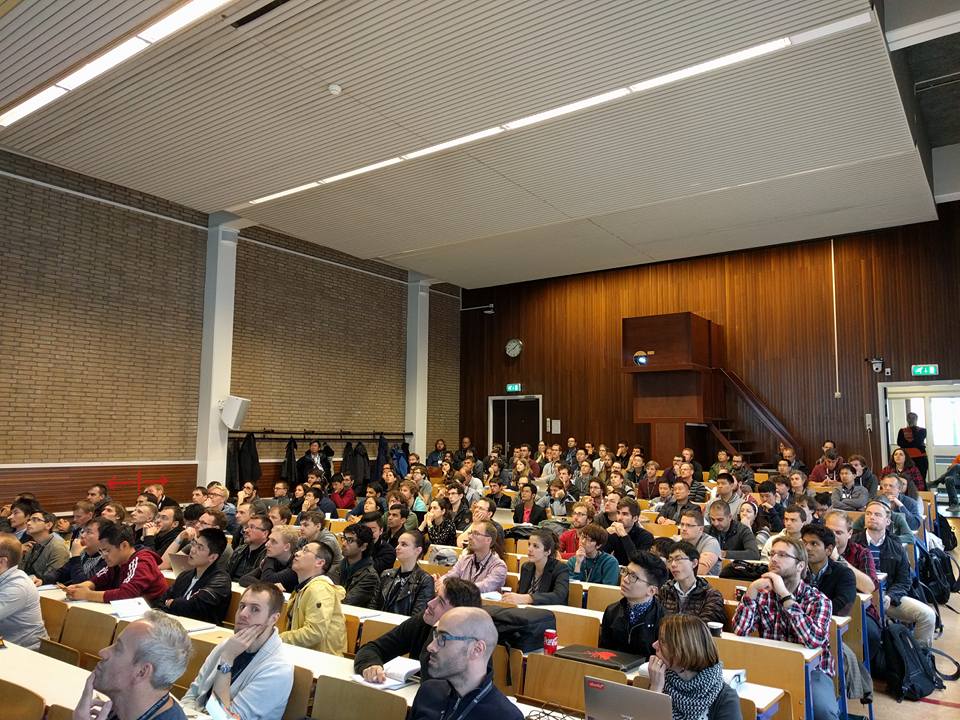 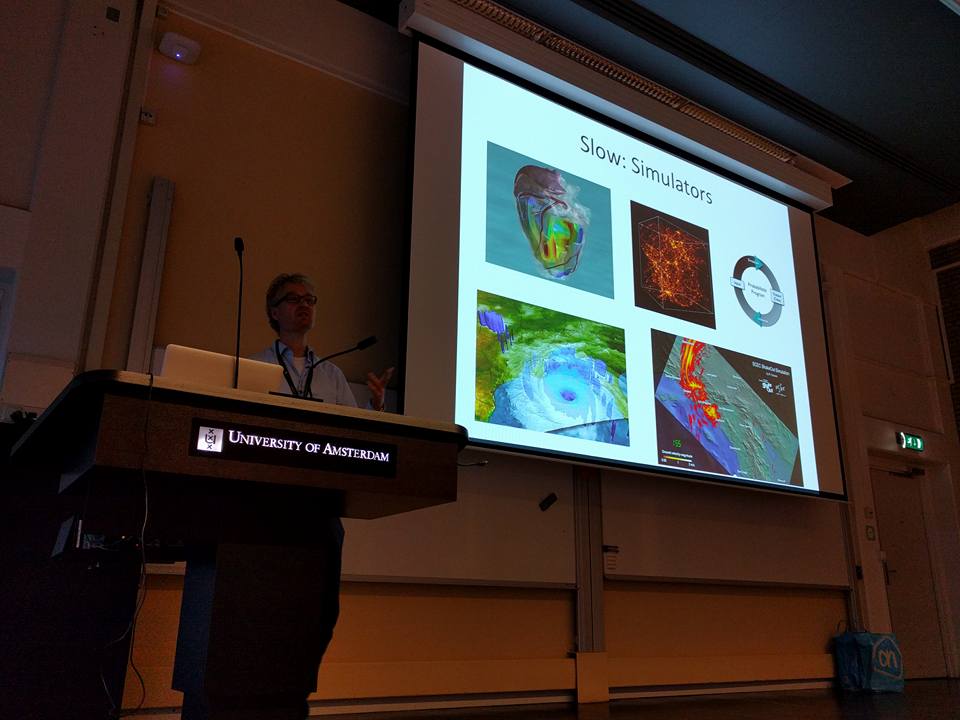 Description of the workshop and its relevance

In the late years Deep Learning has been a great force of change on most computer vision tasks. In video analysis problems, however, such as action recognition and detection, motion analysis and tracking, shallow architectures remain surprisingly competitive. What is the reason for this conundrum? Larger datasets are part of the solution. The recently proposed Sports1M helped recently in the realistic training of large motion networks. Still, the breakthrough has not yet arrived.

Assuming that the recently proposed video datasets are large enough for training deep networks for video, another likely culprit for the standstill in video analysis is the capacity of the existing deep models. More specifically, the existing deep networks for video analysis might not be sophisticated enough to address the complexity of motion information. This makes sense, as videos introduce an exponential complexity as compared to static images. Unfortunately, state-of-the-art motion representation models are extensions of existing image representations rather than motion dedicated ones. Brave, new and motion-specific representations are likely to be needed for a breakthrough in video analysis.

Attempting to publish a wild, but intriguing idea can be daunting, resulting in slow progress. On one hand a controversial new idea might be rejected by top-tier conferences, without the right experimental justification. On the other hand, researchers may not want to reveal a smart idea too soon in the fear of not receiving the right credit. To make amends with these two factors, the workshop will admit maximum 4-page papers describing novel, previously unseen ideas without necessarily requiring exhaustive quantitative justifications. Moreover, to make sure proper accreditation is given in the future, the workshop will have an open-review process, where all submitted papers should first be uploaded to arXiv.

To kickstart the discussion we have confirmed speakers from different fields that relate to the understanding and modelling of motion and sequence data: Computer Vision (Ivan Laptev), Machine Learning (Max Welling), Neuro-Science (Aman Saleem).

The workshop focuses on motion representations related, but not limited, to the following topics:

Together with the European Conference on Computer Vision (ECCV) 2016, Amsterdam.

The workshop's goal is a constructive, creative and open conversation. In principle we will accept all papers. All reviews will be made publicly available. Reviewers can choose to remain anonymous or to reveal their identity to encourage collaboration and positive feedback. We include poster presentations and will select a few of the best and bravest papers for an oral presentation.

All papers should use provided latex format (latex_format.zip) or similar text processing tool. We accept only PDF files. Papers should be only 4 pages including references. Example paper in PDF format can be downloaded here. Paper submission is not anonymous. It is expected the authors would upload their papers to arxiv.org first. We follow the "open review" policy. The reviews will be released online after the acceptance of the paper. All author names, emails and the institution should be mentioned just bellow the title of the paper.

To submit your paper use OpenReview.

Accepted papers will be included in the Springer ECCV workshop proceedings.

The workshop is together with the European Conference on Computer Vision (ECCV) 2016, Amsterdam.

Accepted papers must have at least one registered author (this can be a student). Deadline for early registration is July, 31st 2016. 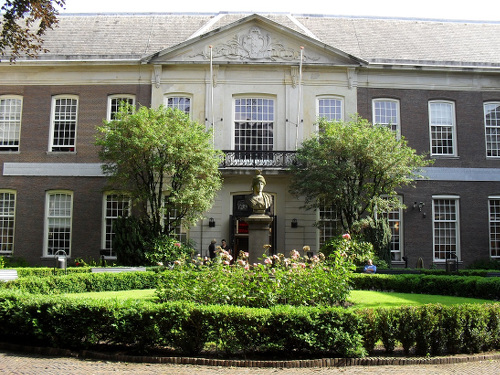